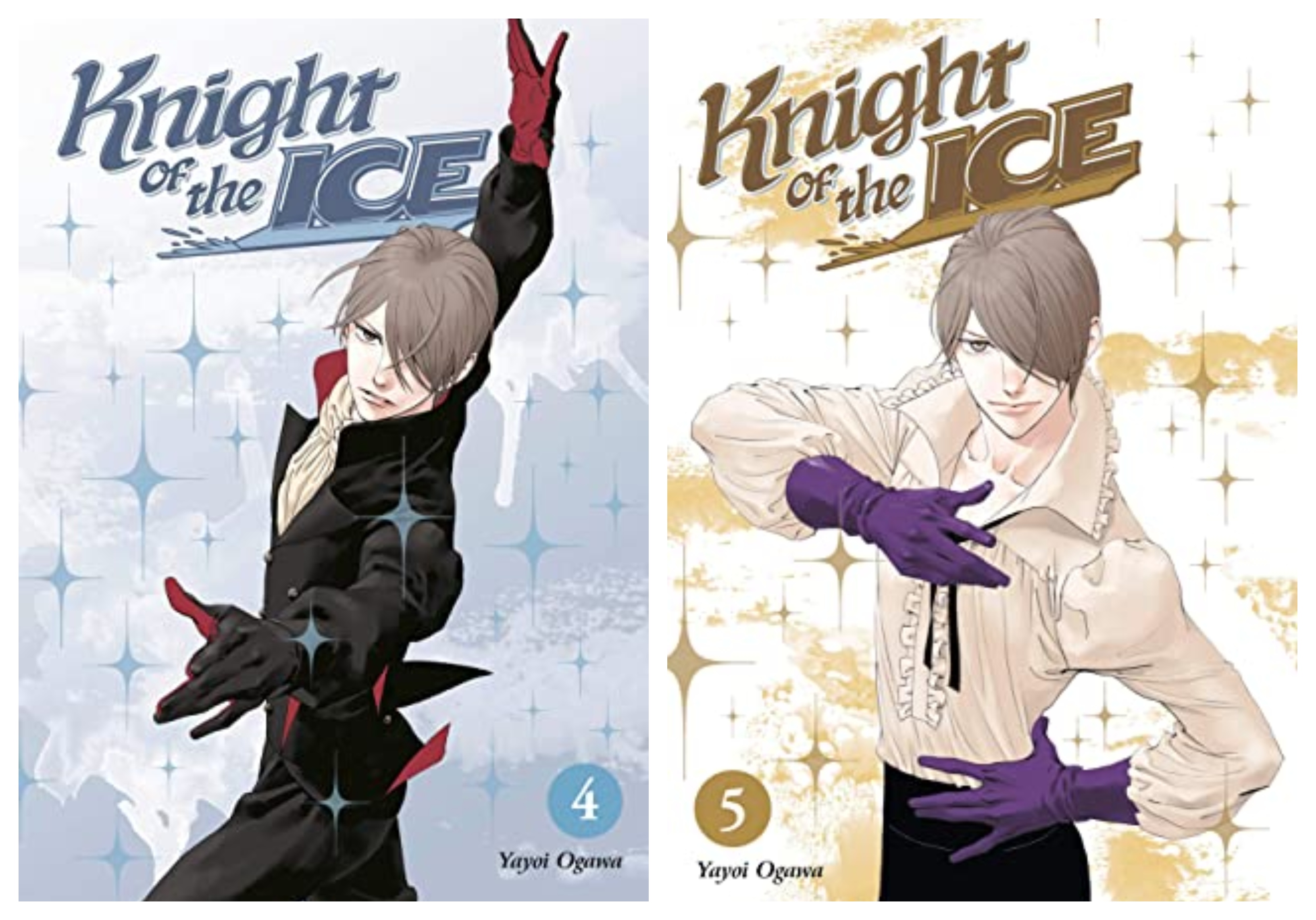 How I love tropes

Knights of the Ice picks up where we left off with the relationship between Chitose and Kokoro. Everything in this series plays out exactly like you’d imagine it would, which is both a benefit and a downside to the series. The two are meant to be, in love with one another for years and finally starting to take the initiative to actually be together right when things (of course) begin to go wrong.

Liza Shibata, a popular model who once worked with Kokoro has a thing for him and since she’s famous, the paparazzi run wild. It also doesn’t help that both of their managers lean into this and try to use it for their benefit and spin, leaving Chitose and Kokoro in the middle. Chitose can’t take any more time or money to follow Kokoro around the world when he skates, which causes a rift and her jealousy to flare up. Even though Kokoro has only ever been in love with her, everyone else is trying to use his appeal as a hunk for their own advantage and he doesn’t know how to express any of his feelings.

As we continue into volume five, Chitose and Kokoro are still hiding their relationship from the public, but rumors are continuing to spread without their control. First it was Liza being Kokoro’s secret rendevous and now it’s moved fully on to them being engaged! Chitose doesn’t know if she can even consider Kokoro her boyfriend since they see so little of one another and she can’t take her insane jealousy any longer. Kokoro goes through an emotional bender without her but of course, she shows up to cheer him on at the last minute.

I like the way this series is going. Sure, it’s a bit contrived and it falls into the good old “WILL YOU JUST TALK TO ONE ANOTHER” tropes, but it’s a romance manga; what did you expect? The characters are fun and I’m finding myself enjoying this a lot more now that some of the background characters (like Kokoro’s sisters and Taiga) are getting a full storyline to themselves!

Not Chitose’s boss though. Dude is a dick, I don’t care if they try to convince me otherwise.