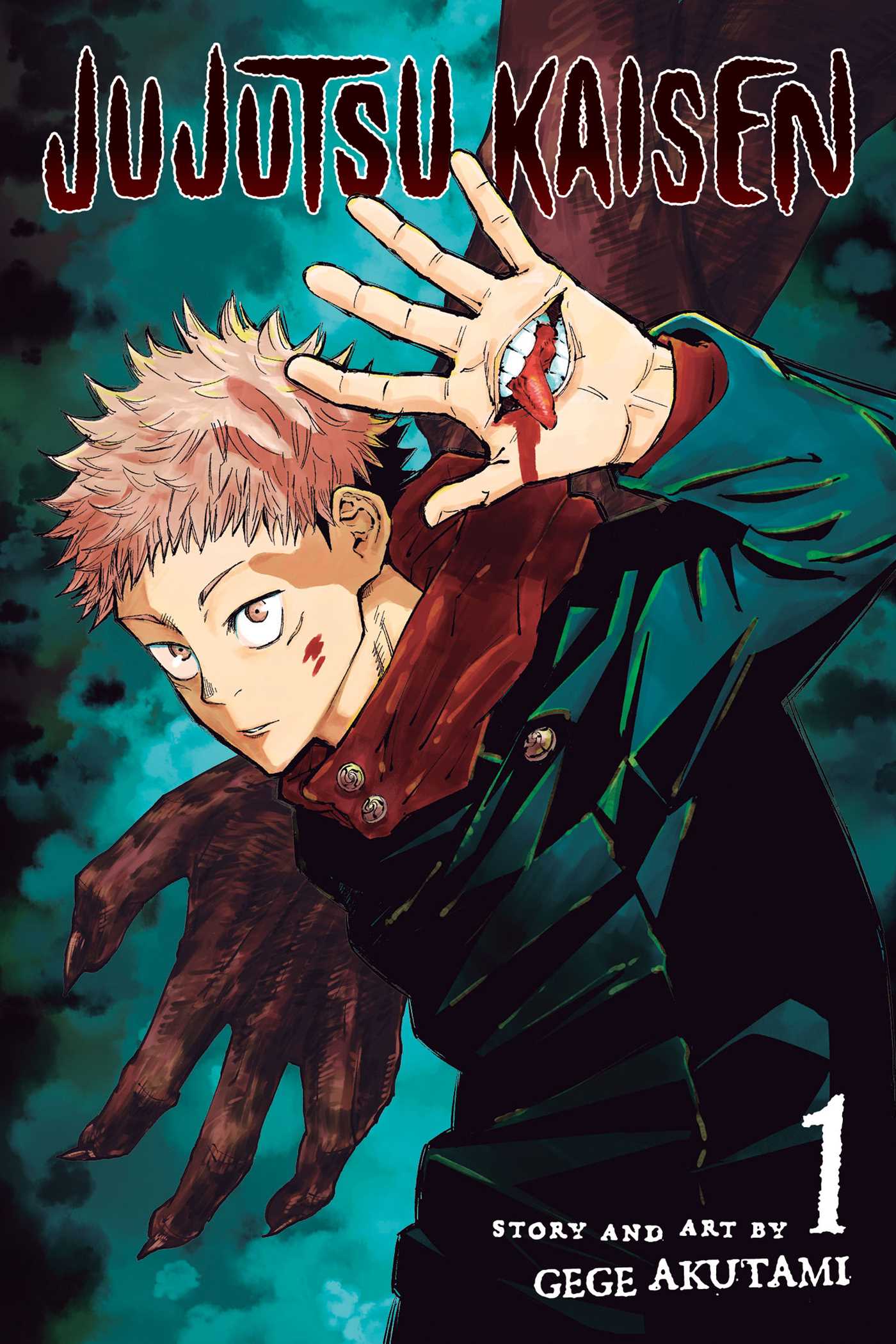 Dark and heavy as hell

All the nerdy streamers I watch have been talking nonstop about this manga and show and because I am a joyful follower, I decided to give it a try. Phew, this is dark. In a good way!

Yuji Itadori is a high school student with a dying grandfather and a deep interest in the occult. He and his fellow members of the Occult Club at school manager to get their hands on a cursed object, without knowing it’s true power, and when it is unseals it changes Yuji’s life forever. Yuji’s natural physical strength matched with his mental fortitude and desire to follow his grandfather’s wishes of using his life to help others leads Yuji to becoming a Jujutsu Sorcerer. He must now learn how to protect the world of the living from the world of the dead, all while self-sacrificing himself and his body.

First off, this series has awesome world building. I was pulled into the world of the Jujutsu right away and found the history of them and curses to be super interesting. That being said, this is definintely a series I won’t be continuing to read through no fault of it’s own. I am terrible with blood and guts and anything super violent and this series is full of all of those things. It makes the story incredibly dark and atmospheric which is awesome! Just not for me. I can absolutely see the appeal of it however and fans of Attack on Titan and other adventure/action based manga or anime will totally adore this.