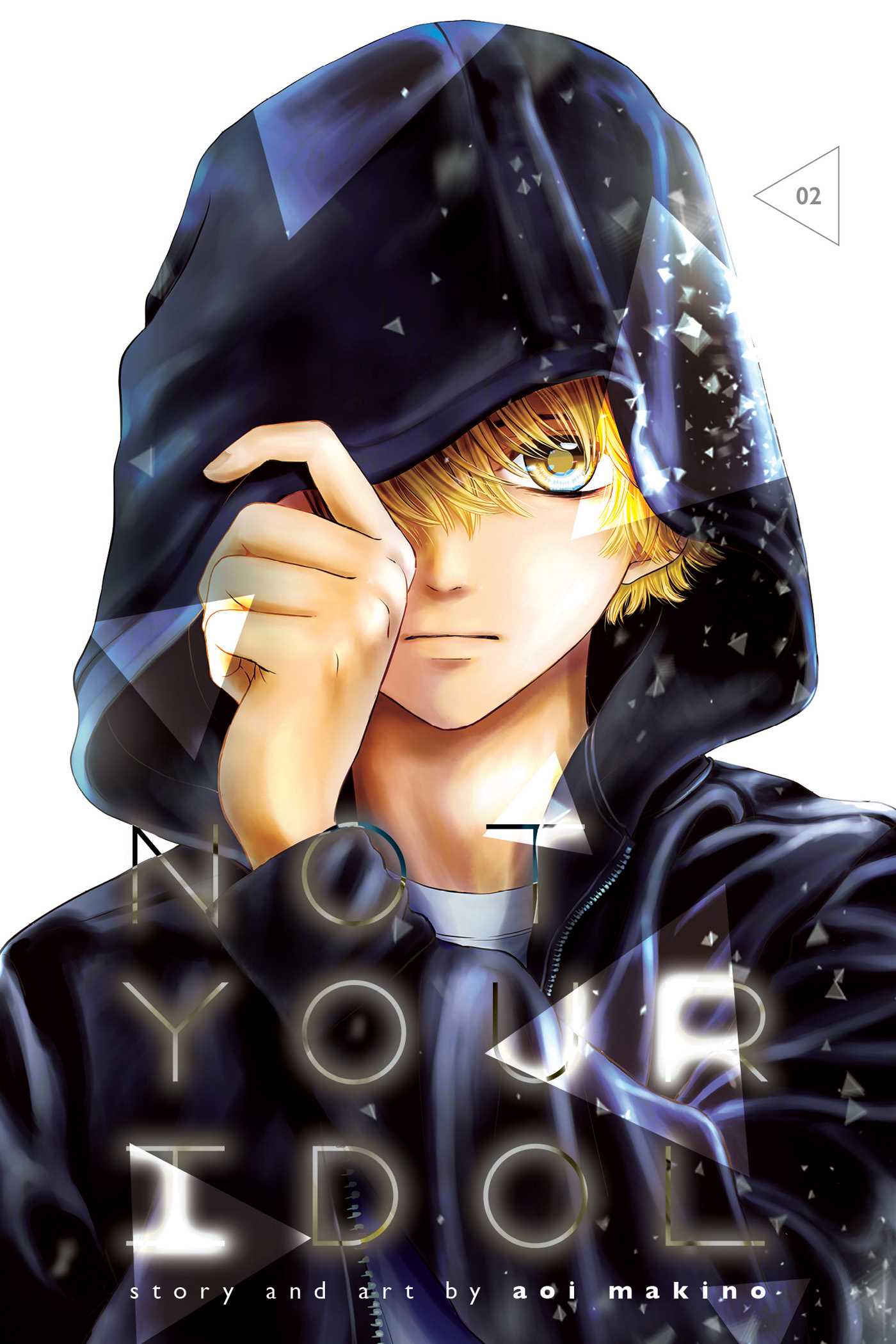 Full of triggers and sadness.

Gosh, this is such a heavy series and full of trigger warnings. It honestly is a hard read for me, but I respect and understand what the author is trying to get across through the story. Nina/Karen is a former idol who was traumatized when she was attacked by a man during a signing. Ever since she’s hidden away in a normal high school by dressing as a boy and avoiding everyone around her. She finally befriends a fellow classmate named Hikaru, whose own sister was assaulted by her homeroom teacher. No one believed her, and one of the only reasons why she’s managed to pull through was because of her admiration of Nina/Karen, so Hikaru is very protective of his new friend.

This volume dives more heavily into the consequences women face for either embracing their sexuality and bodies or the ridicule they get for not being traditionally feminine. It’s a tough read because aside from just the usual misogyny and general dudes being assholes, there are female characters who blame other women for being assaulted or sexually harassed. It’s disappointing but true to life, which makes it easy for you to get angry at the characters. I did love the portion in which Hikaru discusses how unfair it is that Nina/Karen feels the need to hide away from the world because of what happened to her, while the disgusting man who attacked her doesn’t get the same treatment because of how society shames women for literally everything. I thought that aspect was handled well.

While I have plenty of gripes with the book, I did also enjoy learning that Nina/Karen has a supportive group of female friends, which is something not often expressed in situations like this. One would assume when she quit the band her bandmates would be angry with her for abandoning them but they’re very supportive and just want her to be happy. It says a lot about the culture of music that the girls are expected to move on as nothing happen and continue behaving in the same way that caused an obsessive fan to attack Nina/Karen, so I’m interested in if that carries any weight in the future volumes, if there are any. I know this series is on hiatus, so I hope it continues because now I am annoyingly invested!