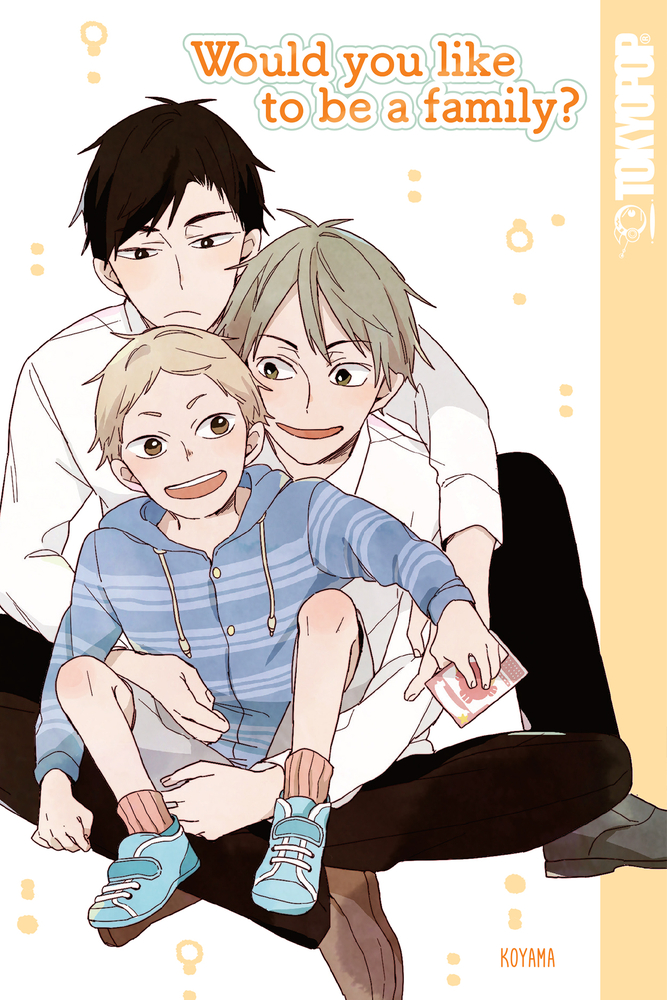 This was a collection of three very sweet gay romances all circling around couples admitting their feelings for one another and becoming close. I wish this was a trilogy series rather than one volume containing all three stories. I checked this manga out for my local library and the summary on the back of the volume said NOTHING regarding the other two stories. It only mentions Takemura and Natsui listed on the back, so I was so taken aback and confused when the story moved on from there. It was absolutely baffling that another story came out of nowhere and had no setup. This isn’t on the author at all, it’s just a massive oversight by the publishing company and dampened how I feel about the book.

Other than my genuine confusion, this is a cute collection of boys love romance. I wish this was a trilogy of stories rather than each being confined to one volume as it felt like there wasn’t much character development or ability to connect to the characters. By the time the third story began, I was checked out because I was trying to figure out how I felt about the first two. Also as they are all stories of young men finding love, there was a lot of repetition in theme and situation. Had there been a trilogy of three separate volumes, each dedicated to a different couple, I think I would have been able to distinguish the characters more and relate to their struggles. Instead, they all felt like they ran together, and I can’t remember which was which. A cute manga, but a bit repetitively paced.